I have been given opportunity to get photography training under Mr. Nitin Mehendale, an E&CE major and one of my Managers at iGate, Pune India. Nitin is a die hard Indian reformist and wildlife worker. Mostly interested in Tiger preservation: if he does not see a tiger for an year in the wilds, he will start getting  frustrated! Nitin has his own fraternity in Indian wildlife enthusiasts. 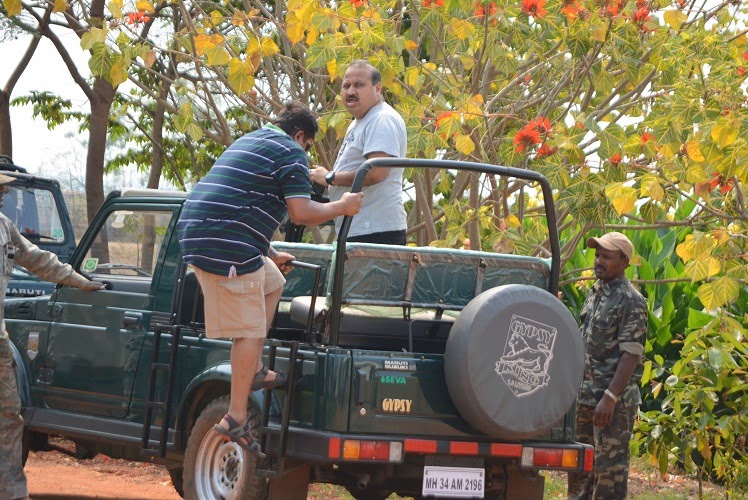 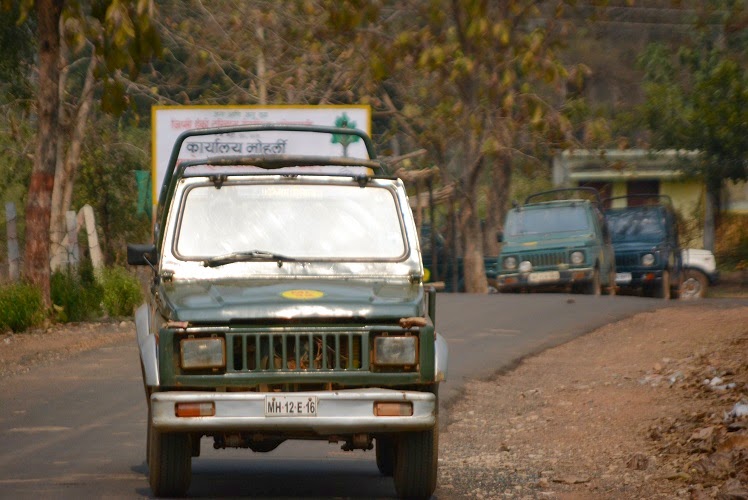 About 120 square KM of the forest is open for tourists and lends itself to exploration by the wildlife enthusiasts through the Safaris allowed inside the Jungle routinely. Along with Safari Gypsies additionally you may hire the trained forest guides. These savants like most Maharastrians have immense pride in their inheritance of Vidarbha and fairly accustomed to the area.

My disappointment in Tadoba has been the rush with  around 17 or so Gypsies that are allowed at once in the Jungle and that would definitely annoy the peace living, simple, sensible animals. How these Gypsies rush around to get a simple glimpse of the Tiger or a leopard and in their frenzies disturb the serenity,which the Jungle represents, needs to be better controlled.

The jungle otherwise is a natural place of freedom and love. The animals would not disturb anyone unless disturbed - they are in their own mental worlds and would prefer to generally remain mute (probably they have resigned from the complexity of life and surrendered their 'self' to Mother Nature.) 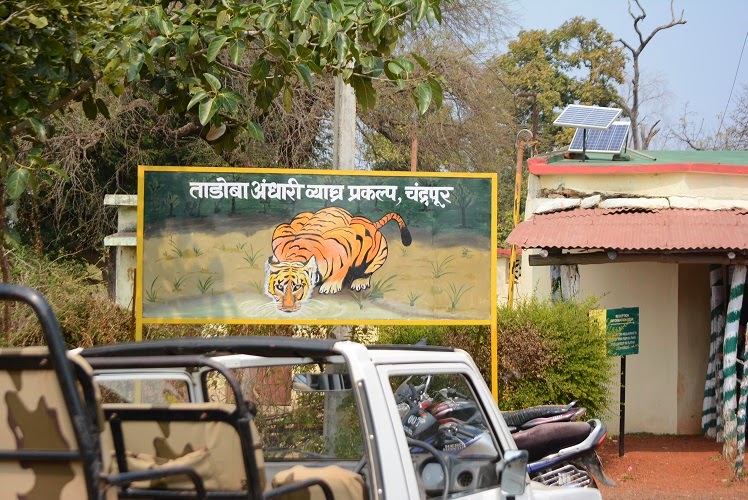 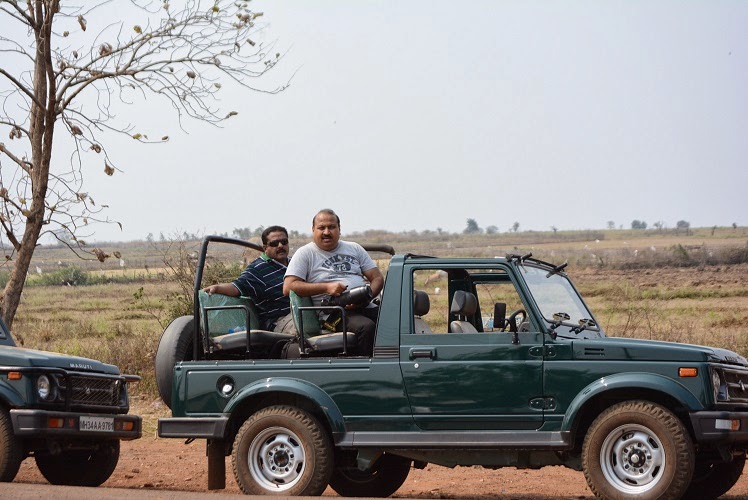 Pics: Gypsies waiting for the Tadoba Reserve's gates to open

During this my first Safari, I learnt the differences between the distinct calls given by small animals when the Wild Cats move to get their prey from the mating calls given by spotted deer; and, an idea about time and the environment in which the tigers would like to roam or hunt from their resting place.
Most importantly I understood the constraints while using the DSLR in the real wild arena and also got a feel of  the quality of the camera lenses required for the tasks in the fields. I have captured whatever I could with the resources. 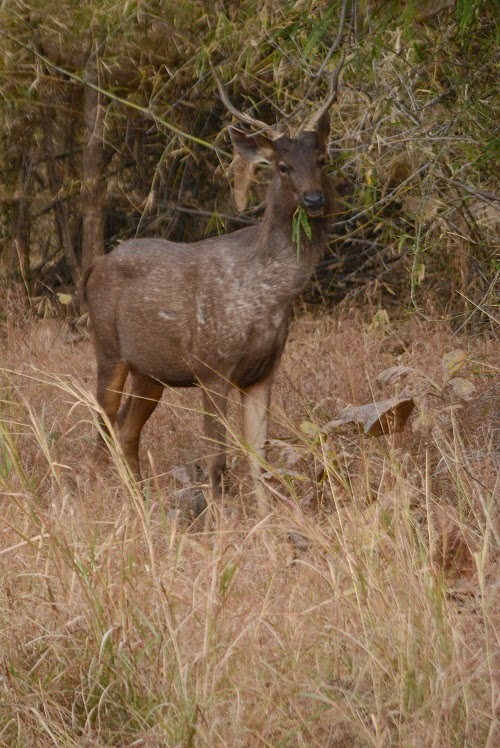 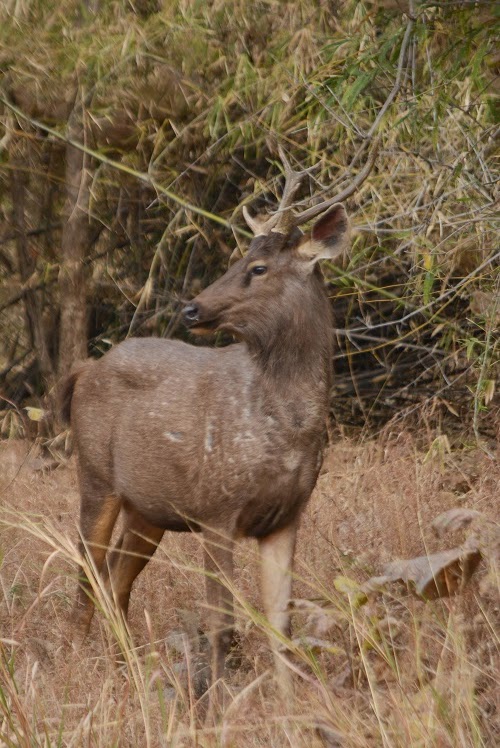 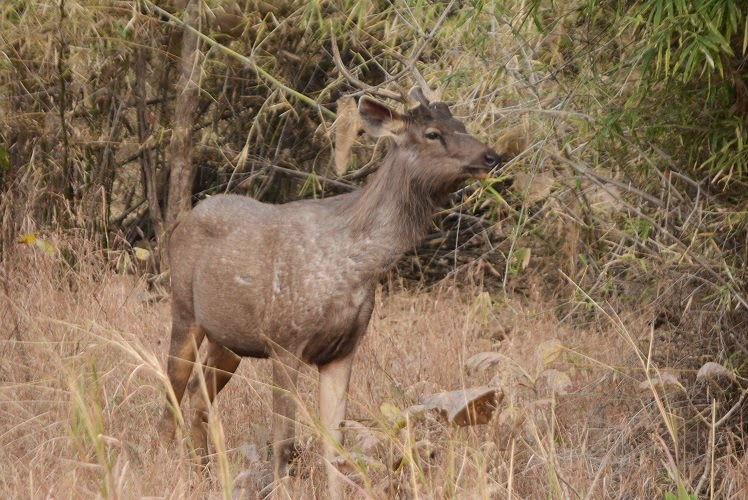 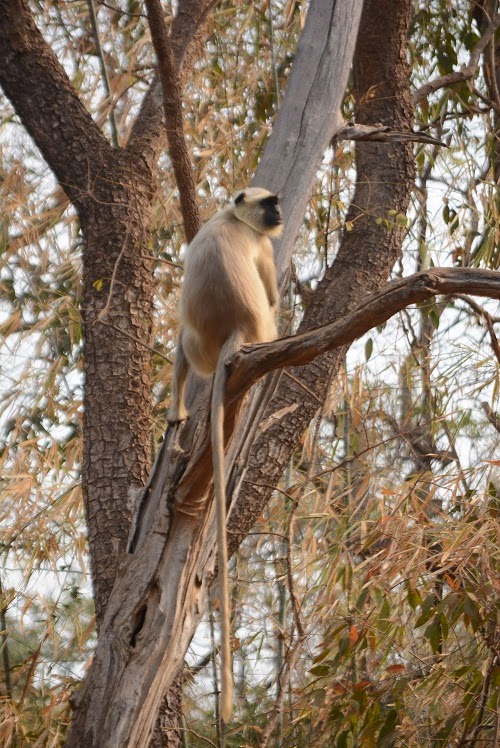 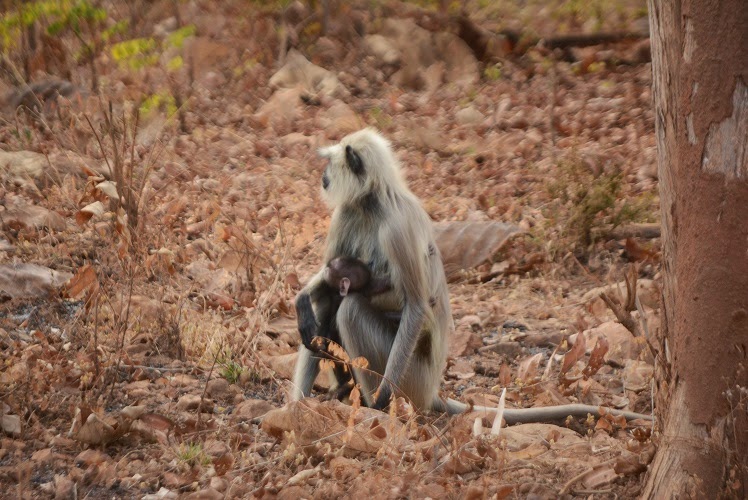 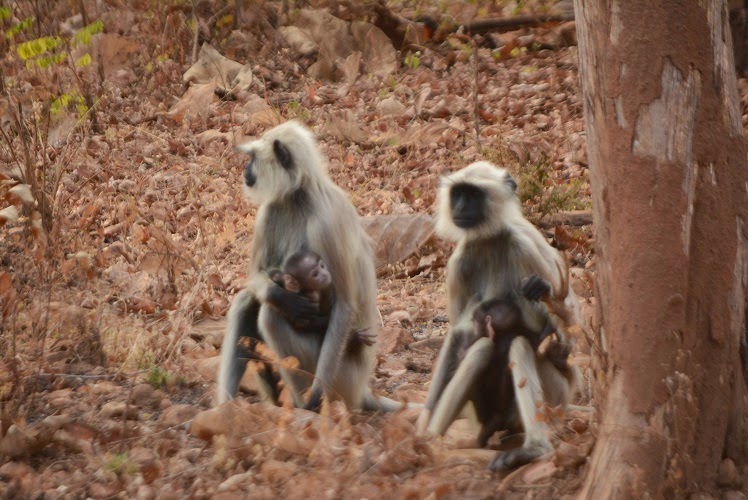 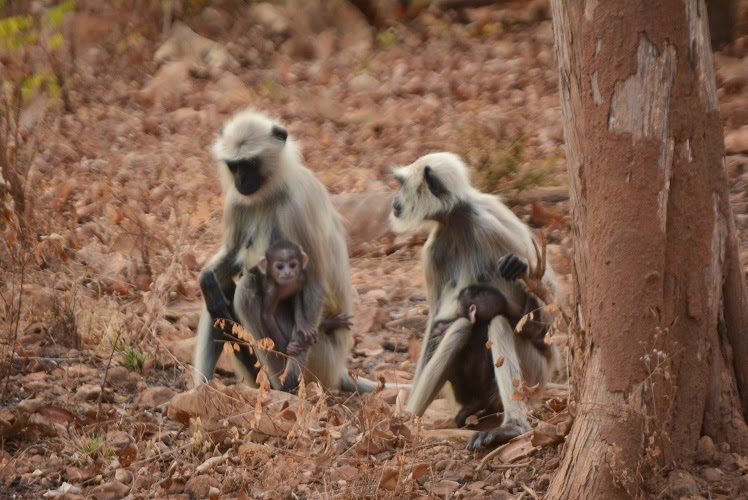 Pics: above -The Indian Sambhar and Langoors;
below - Titar in perfect camouflage with the environment 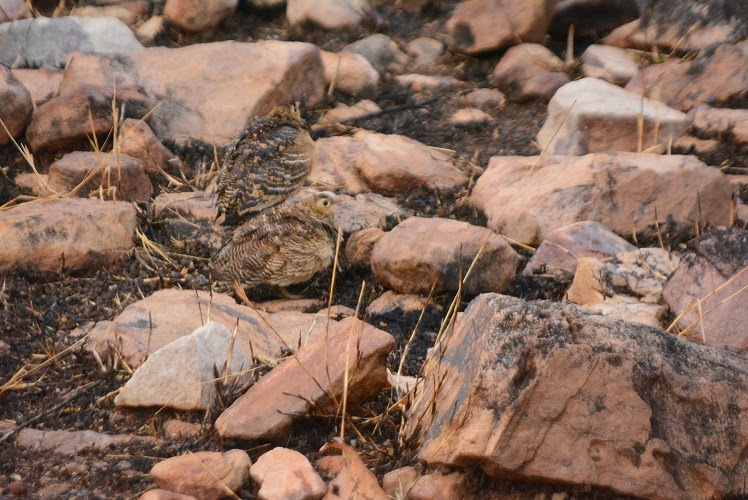 Only on the last Safari we could see a Tiger.

We humans are too small creatures, that too outlawed from the jungle and can only understand it when we are in the jungle ...

Some photos from the trip are attached (Please click photos to enlarge)...